The time has come, this is my bye bye dinner!!!
But I'm not alone, with me are going to leave also Efisio and Amanda!

Mini cakes! (an invention of this evening...good!!)
Omelette with spinach!

The weather is still very warm, we prepare outside!

We are already full..
..but now the main courses:

and my cantonese rice!!

All together for the last time!!!
(ps. a new entry..new brasilian men, the first on the right!)

Thank you all people,
for all the months spent together, all the nice moments, all the excursions, all the dinners..so, all the time!!
I'm very very pleased to meet you and for sure I'm going to miss you all!!!
Bye byeeeeeee
Pubblicato da Unknown a 14:00 Nessun commento:

Something appened in the UK,
from today, 25 °C!! It is very much!!
And the italian feeling was the same: goigng and sitting outside and drink a something or having the Aperitivo.
In the evening I was running and this is the only thing that I could think...coming back and sit outside with a glass of something with a good company!!
So, this was!

BIG PROBLEM!!!
This was my last bottle of wine...we have nothing else to drink!!!!
And now!!??!! How can we do!!??
After a shameless research for wine between the residents, thanks to Cesar I had my bottle of Casllero del diablo!!! Yuppiiiiiiiiiiiiiiiiiii

In the end I made it,
I wait the last week to go to the Gardeners Arm pub!!
Yeeeeee!! 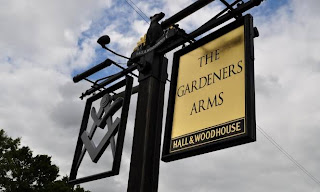 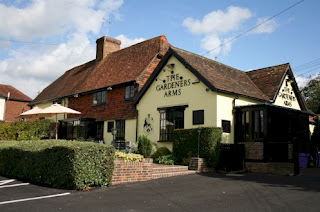 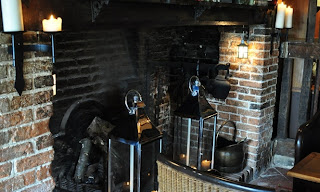 Today no one is in the MSB, I went there to have lunch with Efisio. And today is Sunday (only because is not Monday!!), and here there is the Sunday Roast!!!
What a big and good dish!!!

Nice day, we spent all the day sitting, drinking and eating!!! After lunch and after a glass of porto, we move from the Gardeners Arms to the Mansion to have a coffee...and than in the TV room to have some beers, in the sofa, watching the TV, all the afternoon, evening and part of the night!! hihihi
After the movie "Reservoir Dogs", thanks to the new decoder, we found a channel that has transmitted the cartoon Griffin all the evening long!!!

SWEET LAZYNESS!!!
..it is sometimes necessary..

After a very complicate travel to London, we stopped in St. James's Park to have lunch.

Than a fast tour in the center, to visit Trafalgar sq. and Piccadilly (as Pablo's first day in London, we were almost obliged to have a tour in these places!), one beer to cool off and let's go to Camden Town. 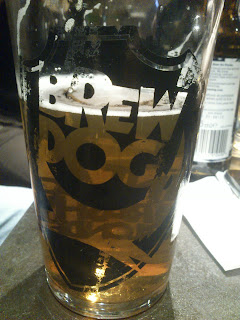 I admit it, we went out pretty drunk!!!

Hangry hangry,
come on!!
Looking for an Indian restaurant!!!
Now we only want indian food!!!

This metanolo wine has put us KO,
now we are completely drunk!!!

The night of Champions League final, Chelsea won..
..out of the restaurant, was impossible walking in London..people people and people!!